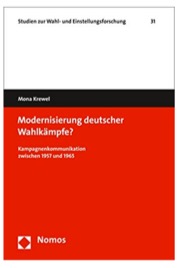 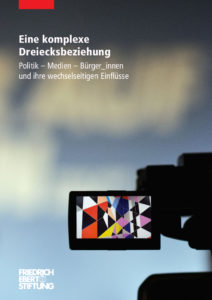 Recently a new study by Thorsten Faas and me got published, which provides an overview on political media effects:

The publication can be downloaded on the website of the Friedrich-Ebert-Stiftung at no costs: